Warning: This is a political joke. If you can’t take it, please leave.

A little boy wanted RM100 badly and prayed for two weeks but nothing happened.

Then he decided to write GOD a letter requesting the RM100.
When the Pos Malaysia received the letter addressed to GOD, they decided to send it to the Prime Minister – Pak Lah.

The PM was so impressed, touched, and amused that he instructed his secretary to send the little boy a RM5.00 bill. Pak Lah thought this would appear to be a lot of money to a little boy. The little boy was delighted with the RM5.00 and sat down to write a thank you note to GOD, which read:

‘Dear GOD, Thank you very much for sending the money, however, I noticed that for some reason you had to send it through PutraJaya and, as usual, those bastards took away RM95.00.’ 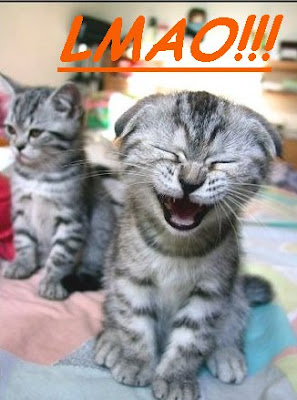