0430 : Had to kick myself from the bed and dragged my feet to the bathroom and shower. Picked up all stuff and headed to KL Sentral in the wee hour.

0530: Arrived at KL Sentral and aboard on the Aerobus which cost us RM8 one way to LCCT. Nice and clean bus, friendly staff helped us to place our heavy luggage into the bus. I slept all the way to LCCT (1 hour journey) Wanted to lepak and breakfast at MacD but was packed. Then lepak at Coffee Beans for breakfast until 0800. Bought one set of breakfast meal for two and shared the meal. Refill the coffee several times since refill is free till 11am. The coffee was nice. 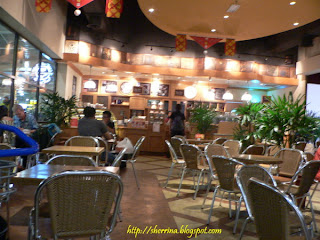 0800: Hurried to the counter with Is and Anuar. Chaotic occurred at the counter because the laptops luggages exceed 30kg per bag. We had to spread the bags on the floor and transferred some laptops to other bags. Then ran to the check-in counter and the officer had to scanned my laptop bag twice. Not sure what was in his mind, drugs or bomb I think. I heard my name is called on air, damn…we were the last one boarded on the plane. Eh, no lah. I thought I saw 3 other passengers after us. Anyway, the plane had to wait for us! Damn…I can see sulky faces when I stepped into the Air Asia plane which is my first experience with the budget plan. We had to split and I sat next to the emergency door.

0930: Nearly dozed off when I heard the sweet sound from the stewardess selling food and drinks. I totally forgot that they don’t serve food on this plane. Had to forked out RM4 in exchange of a mineral water bottle. Damn thirsty!

1010: The pilot announced that even though they have to depart late to wait for us but they still manage to race the time and landed in Kuching airport 20 minutes than the usual time. Who says only motorcycle rempit on the road?

1040: Board into two taxis and headed straight to . We waited for the hotel staff to prepare the training rooms and setup all laptops. Walked across the road to the Penview Inn and check-in. The room was clean and nice, RM55 per nite. Unpacked, bath and off to Waterfront for lunch 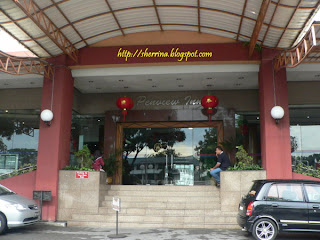 1500: Went into one of the shopping mall (Parkson) and had lunch in Sugarbun, one of the famous local fast food in Sarawak. Wide varieties of food at affordable price. Weather was bright and hot. 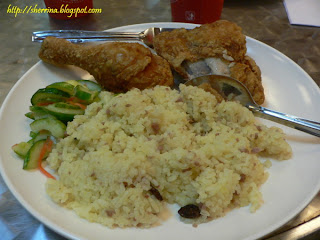 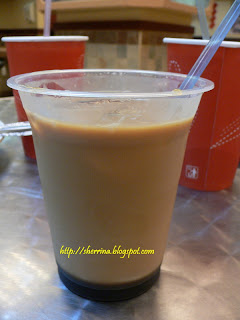 1530: After lunch, walked along the waterfront. Thought of taking the boat ride but the weather was too hot. Instead we went into the cool Waterfront bazaar. 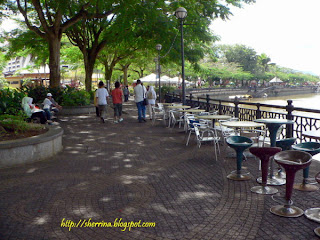 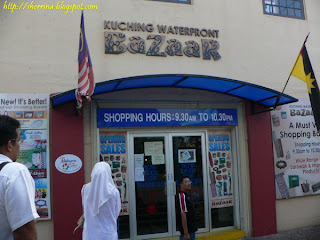 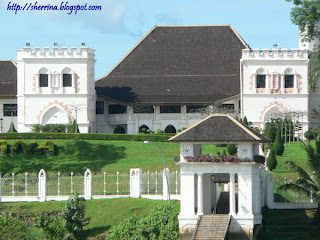 1630: My legs getting tired, weather getting hot. Thirsty but could not find a single malay or mamak restaurant to get teh ais. Aiseh, already rindu sama teh air kedai mamak di KL. Anyway, at the end we dropped by at KFC to get ice milo. Later grabbed a cab and back to hotel. Pengsan until 8pm.

21.30: Coffee break, we had to packed up all laptops coz the hotel decided not to take risk leaving the laptops in the seminar room all night. Had to get the participants to check their laptops and collect all laptops and sent to program coordinator’s hotel room.

2230: Went back to hotel, bath and collapse till morning.