I managed to find way to Putrajaya without much hassle (except on the way back, got lost somewhere but since this is KL/Selangor….pusing-pusing sure jumpa lah). Rehearsal which should start at 8.30am was delayed till 9 something. Luckily I woke up early and dropped by at MacD for good morning breakfast. To kill the time at the hall, I read the new ebook in my E70. About 9,30am, we were told to get into the hall. Waiting again, some speech and instructions and told to line up outside. As usual lah, either not being prepared or what..macam-macam hal. So time wasted just like that…. 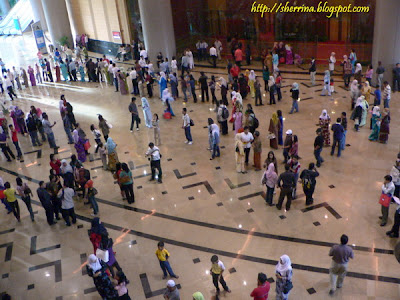 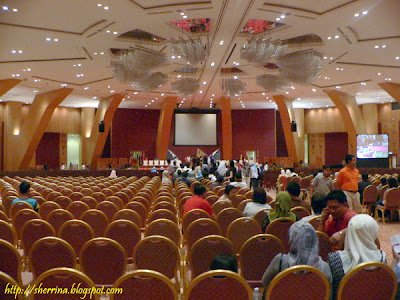 The place where the ceremony will be held tomorrow. 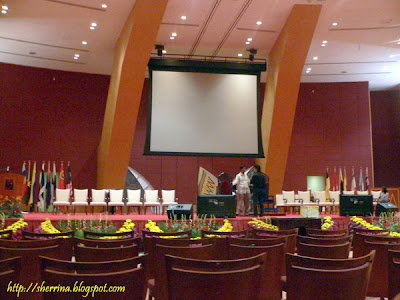 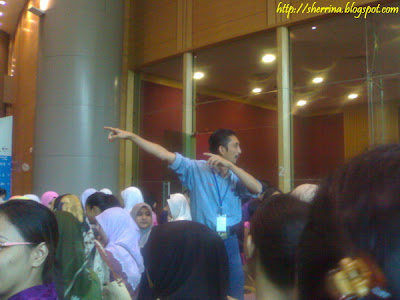 Without a mic, he has to shout out loud 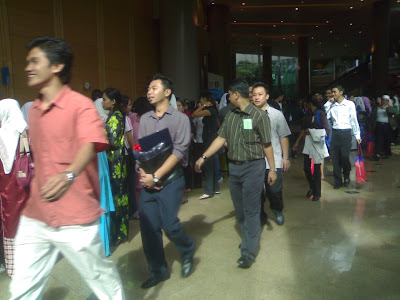 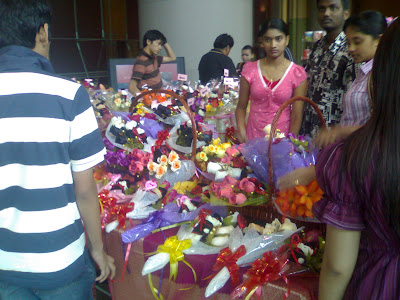 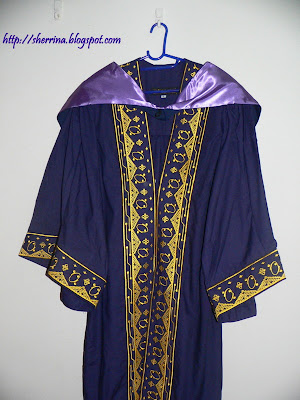