Currently eyeing on an orphanage house somewhere in Jalan Gurney which shelter boys only. I think I am better working and teaching boys compared to girls. Which I recently realize that since I started teaching in 2001, 80% of my students were boys and seldom I get girls. Even this year’s tuition classes, both of my students are boys. Funny, isn’t it!

After the Shifa’ visit, I went to Perpustakaan Negara Malaysia to return the books and borrow new books. Lepak there for about 2 hours, manage to read a book about JK Rowling. That reminds me on how I stumbled upon Harry Potter books. Few years ago, strolling in Carrefour Wangsa Maju. Suddenly saw stacks of Harry Potter books. It was the first book, Philosopher Stone. Took the book, flipped through it and decided to give it a try. After that, I’ve registered myself as a Harry Potter fan. Never missed a single book, was in KLCC at wee hour when they launched the previous book, Half Blood Prince. Now I’m counting days to get the last book of Harry Potter (sob..sob..) which is schedule to be release in mid of July. The movie, Order of Phoenix will hit the cinema also in July. Double celebration for Harry Potter’s fan…yippee! 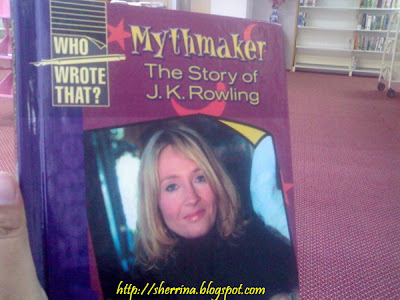 At 5pm, drove to Mindef to fetch a friend and went to Taman Shamelin Perkasa to get my face soap which I really need. The product is called Belina. I’m considered unlucky to be born with oily face and pimples has been my ‘friend’ since I was 11 years old. I’ve spend thousands of ringgits on all sort of facial products and also dematology specialist but nothing works until a friend introduce me to this product which has been in Malaysia since 1982. So we bought few stuff and headed home. Nearly lost in that area since I’m not familiar with Taman Sharmelin Perkasa. 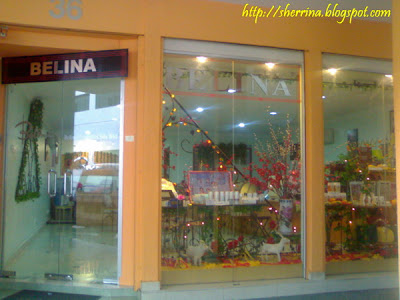 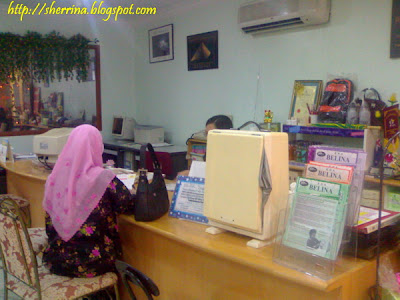